In collaboration with Potsdam Institute of Climate Impact Research (PIK)

Mitigation Box, is an interactive game and data visualization in the form of an installation that visualizes the Graph by Keywan at Riahi et al. 2016 about the Mitigation Costs in comparison to Radiative Forcing Levels and was exhibited in Potsdam Institute of Climate Impact Research, Germany on 27 October 2016. 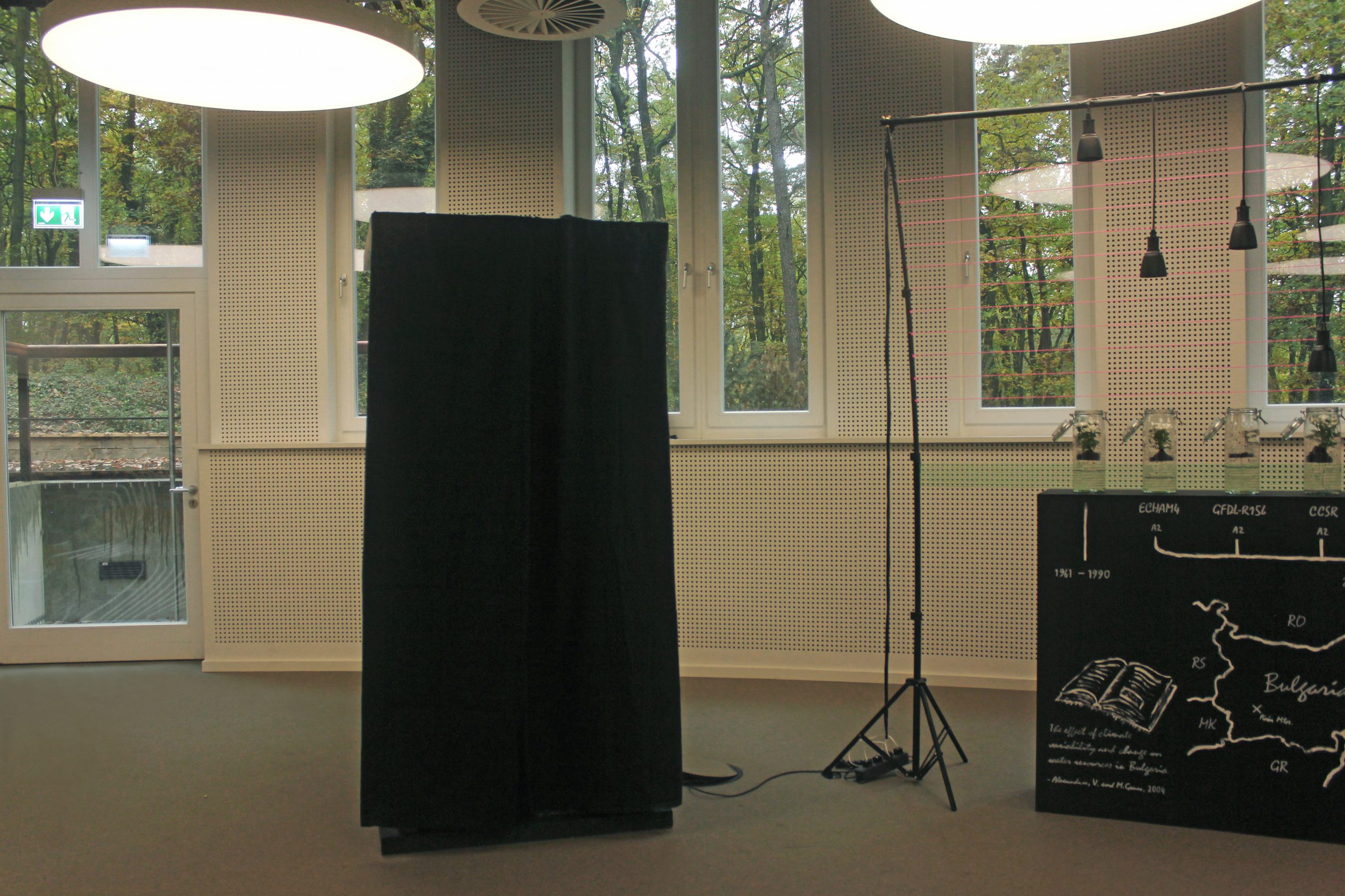 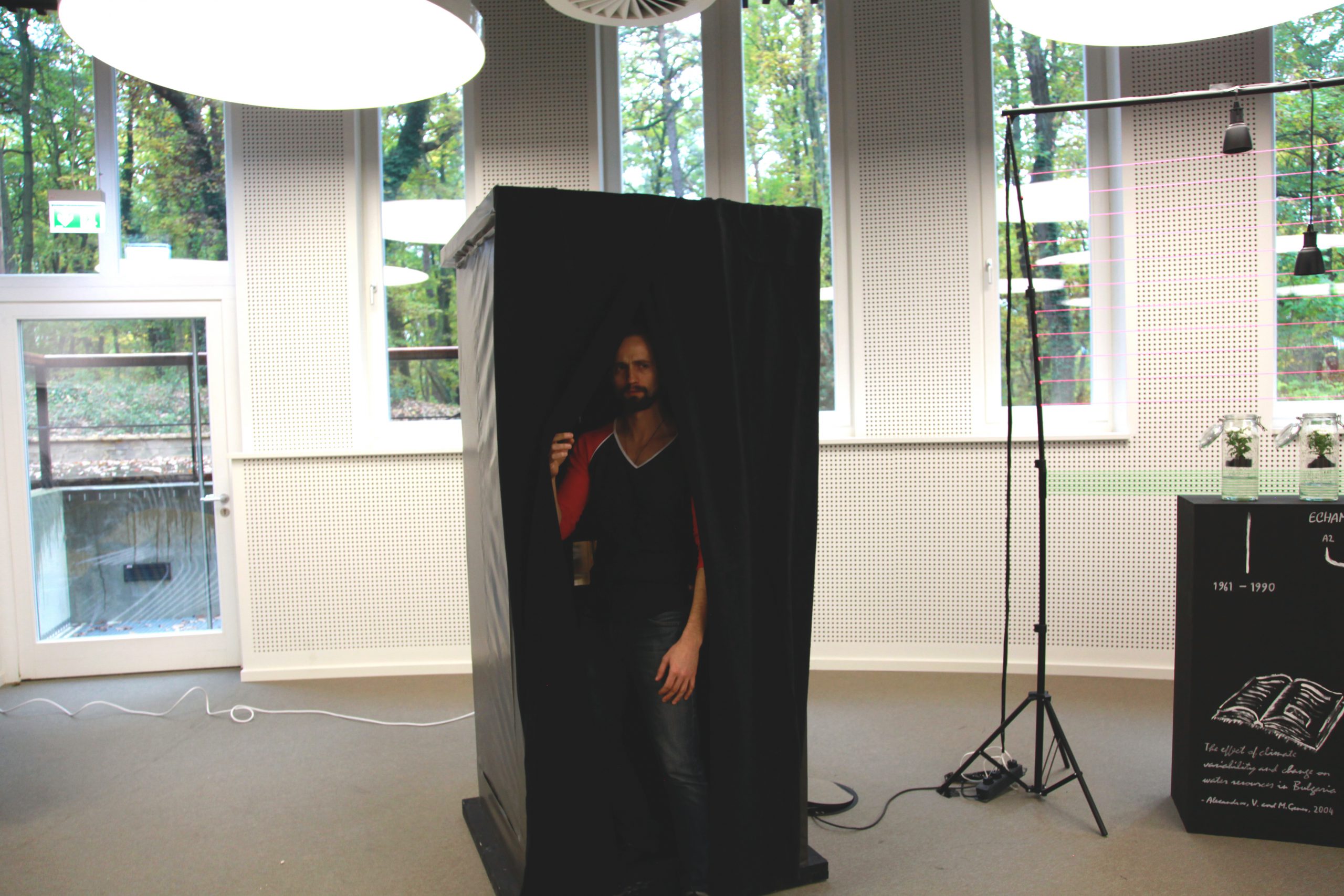 Mitigation Box is a small cubicle equipped with a sprinkler, a heat source, flash lights, a coin counter, one LED numerical display and speakers. 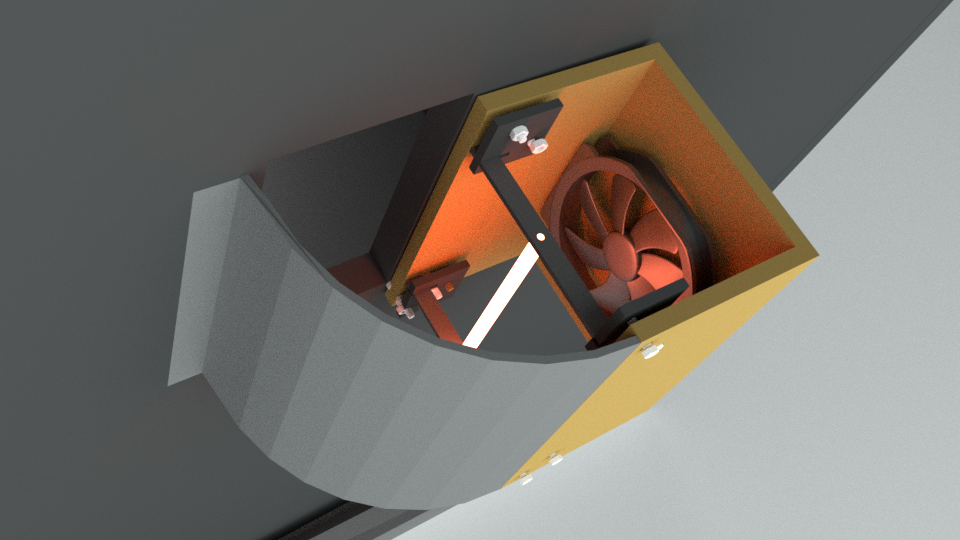 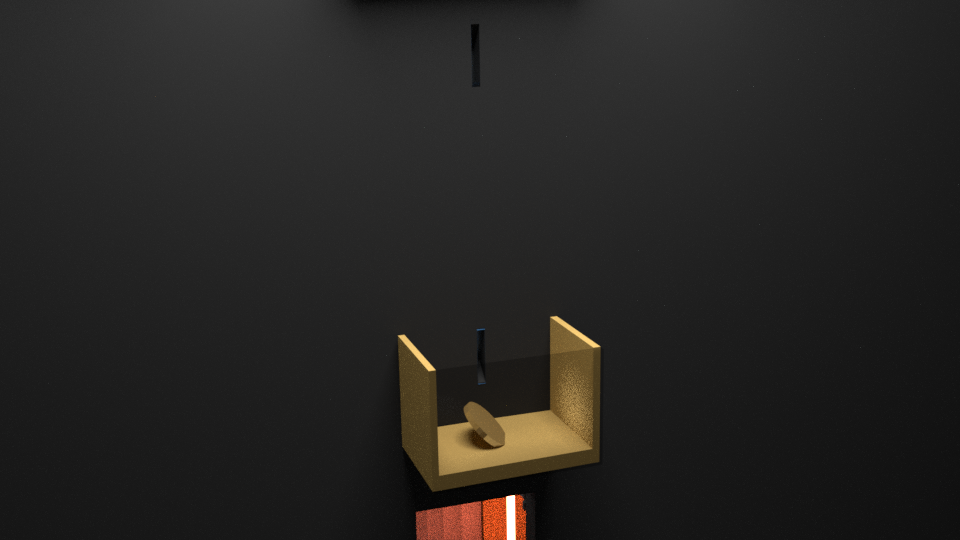 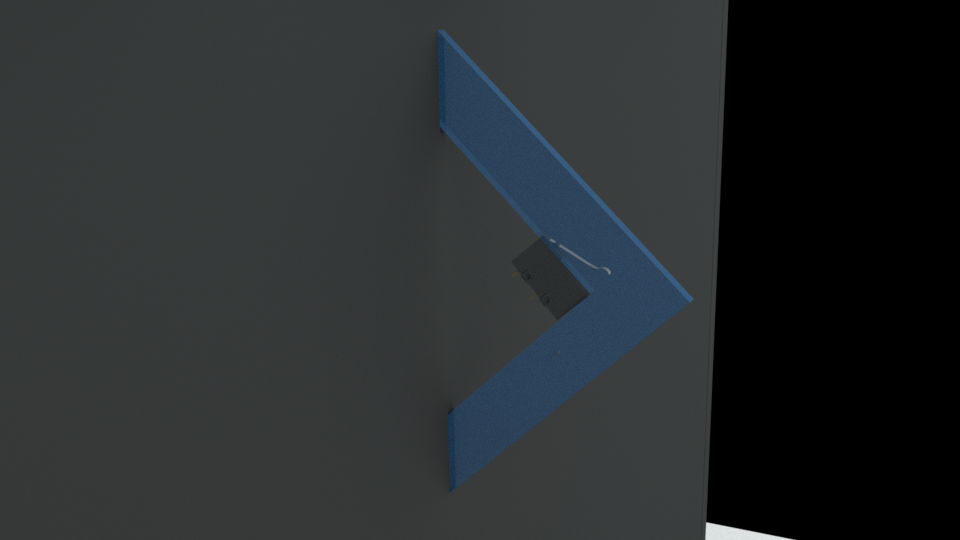 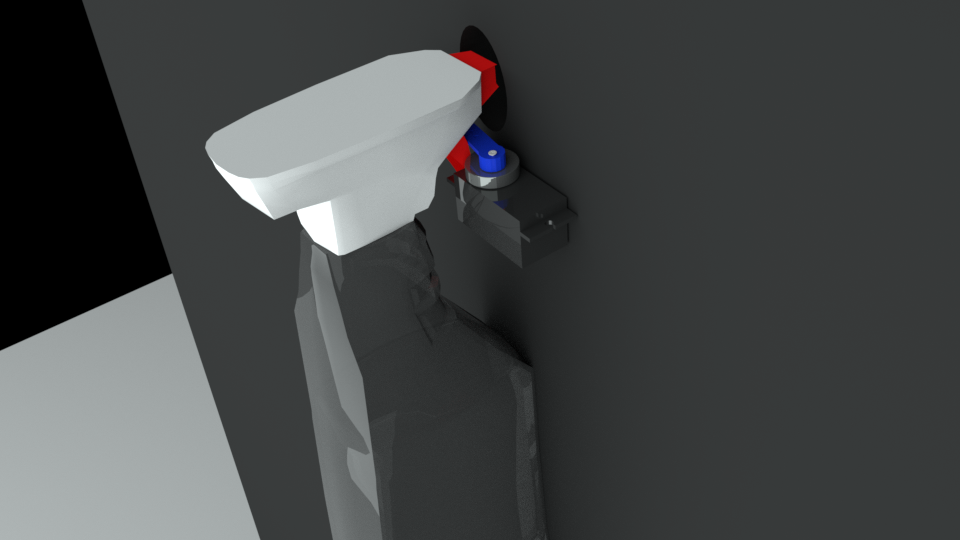 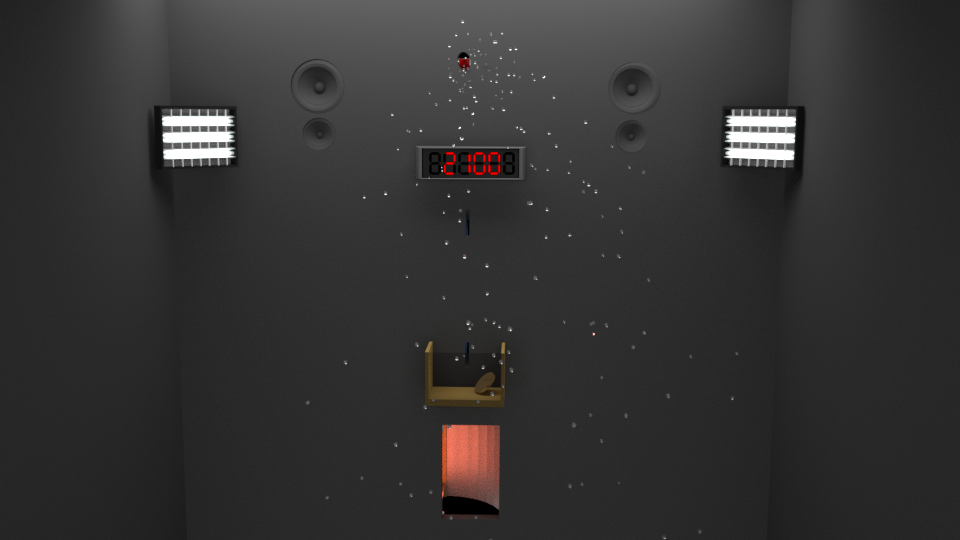 When one enters the box, he is instructed to insert a coin to start the game. On inserting the coin, the visitor is informed of the history of the human race starting at 9700 BC with the end of the Ice Age, then the development of civilizations and then the beginning of the Anthropocene, the current geological age, viewed as the period during which human activity has been the dominant influence on climate and the environment. All the instructions and information is given through a narrator’s voice. The year timer with LEDs starts from 9700 BC and stops at 2016, in the meantime the narrator explains how humans have impacted the climate and what measures need to be taken to save the world from further global warming. Keywan’s Graph shows how much money will be needed per person every year to reverse the process of climate change and the costs increase every year because some of the affects of global warming are irreversible and as time goes by, they will require far more effort for the human race to overcome and if steps are not taken at the adequate time, human race can be an the brink of extinction by 2100. The time is divided into 3 time eras, each with particular amount of money to pay. The countdown begins at 2016 and goes to 2030 and one has to put the coins in the coin slot faster and if done slowly or not done at all the box detects that the person does not want to pay the costs of mitigation and simulates the affects of climate change. Strong blinding flashes representing thunder are produced with sounds of chaos, sprinkler is turned on simulating rain, the box starts to heat up with the heating system. If by 2030, one has not paid the adequate amount the affects of the climate worsen. The good and bad scenarios represent different world views that the scientists of Potsdam Research Institute have estimated for the future. The scenarios include a world of chaos, industrialization and calamity or a world of peace, zero-emission and prosperity. There are 5 different scenarios that the scientists have predicted. The data from these scenarios is used to show the world with or without adequate climate action within the Mitigation Box. The timer ends in 2100 and the amount of coins inserted during the time allotted determines the future of the world. 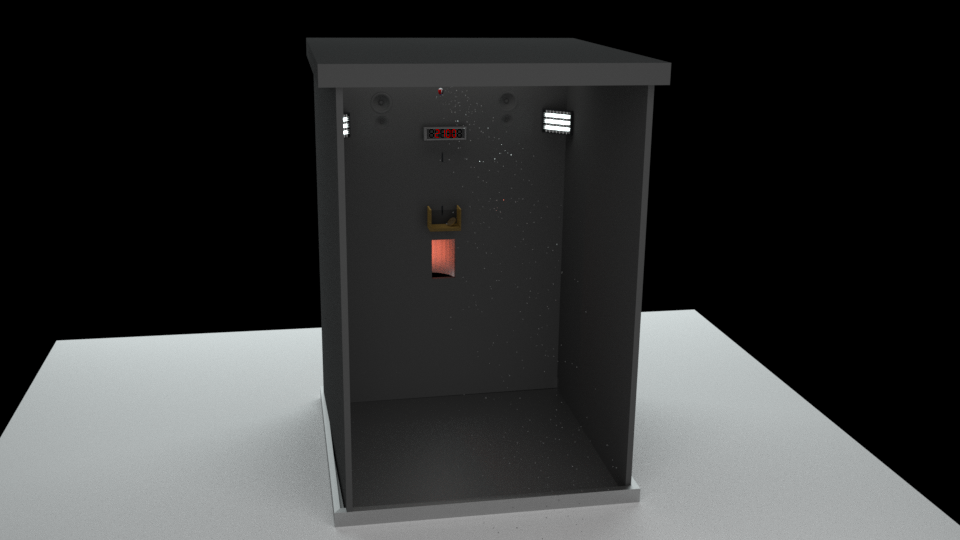 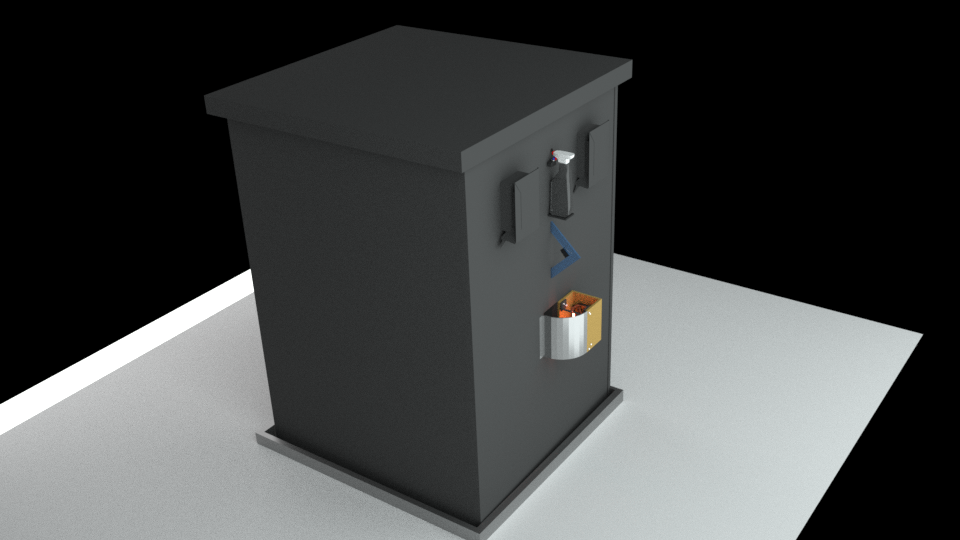 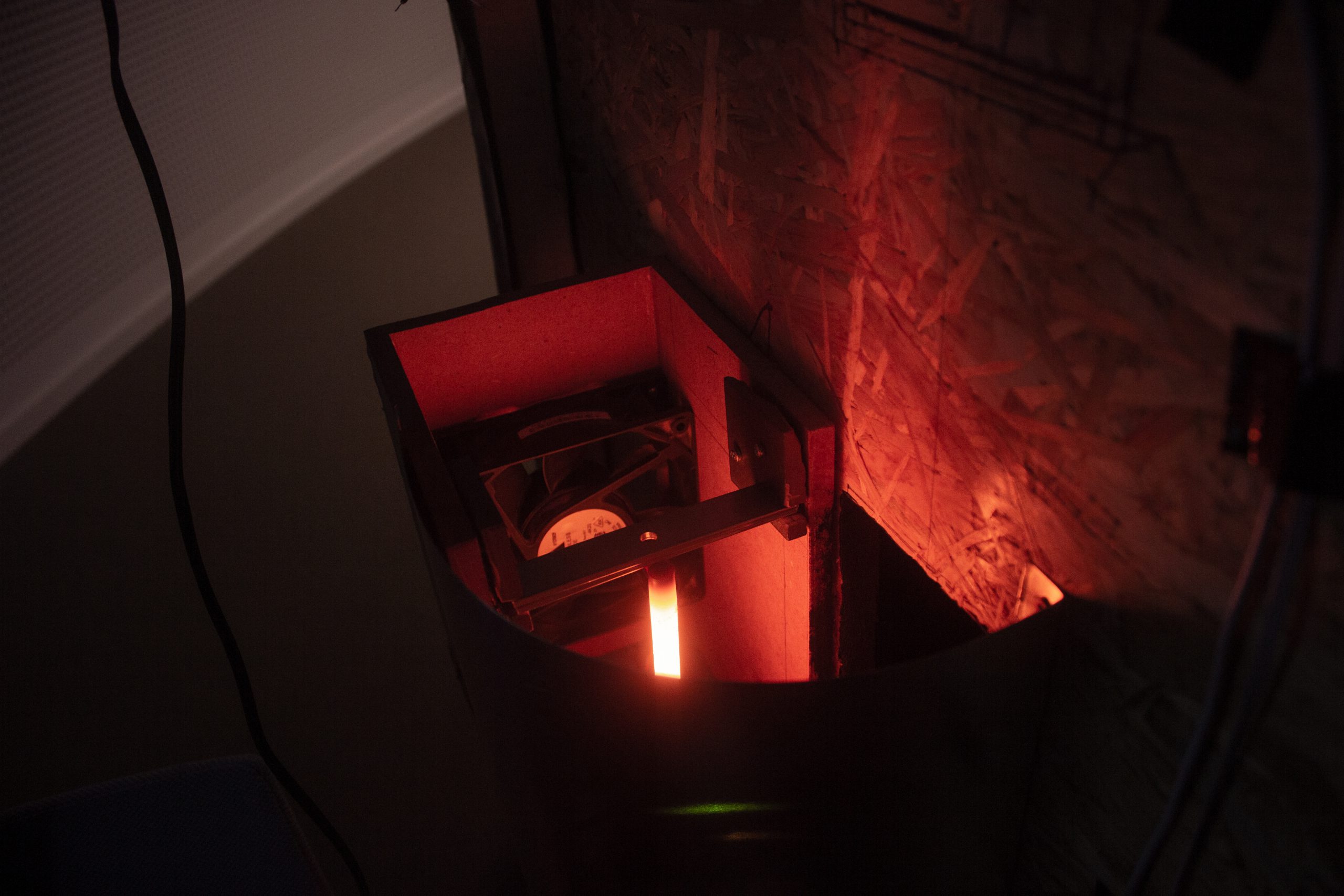