‘Der Spielplatz im Schillerkiez‘ is a web browser game made for the purposes of a survey regarding the needs of the neighborhood in reference to a playground being built in the Friedhof Jerusalem V in Berlin. This project is funded by the Diakonisches Werk Berlin Stadtmitte e.V. and is being materialized with the help of Katarina Henkys who is a garden designer. This game is made by Sidra Ashraf and Lutz Reiter. The 3D and graphic work is done by Sidra Ashraf and the programming and implementation of the game are done by Lutz Reiter. This game was made during 15. March and 20. May 2021. It will be presented to the public for 2 months for the purposes of the Survey in June and July 2021.

The design of the game consists of isometric tiles made using Blender. The game consists of playground elements which are one tile each and can be placed in various places in the allotted space of empty tiles presented on the screen as a grid. The game allows you to choose between 2 different water body types, a stream, and a splash pool. This is the requirement of the area as city laws require the city to remain properly ventilated and to reduce the effect of overheating caused by concrete usage. This game is intended for children in the age group of 6-11. A choice of 3 avatars is given to the player to be chosen according to his/her type. We have given 3 choices, one of which is an explorer kid who is very sporty, the second is the introspective kid, and the third option is for kids playing together. The choice of 12 elements is given out of which a person can choose 6. This limitation is intended for the survey to inquire what is more important for the children to have in their playground. They can also suggest missing elements in the end. The data accumulated through this game will be used to make the actual playground starting August 2021.

The game can be played @ https://playground-survey-server.herokuapp.com/ 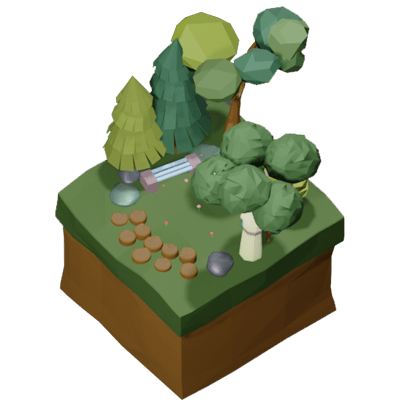 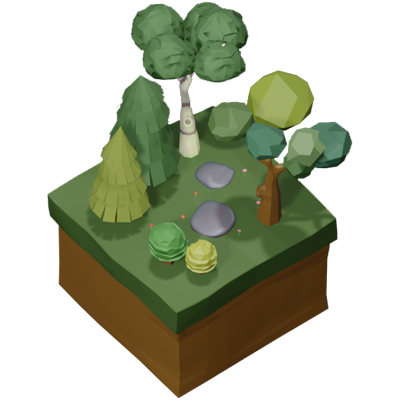 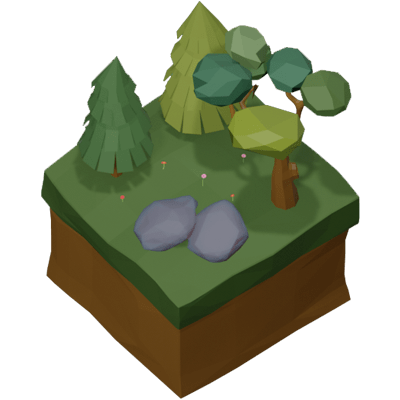 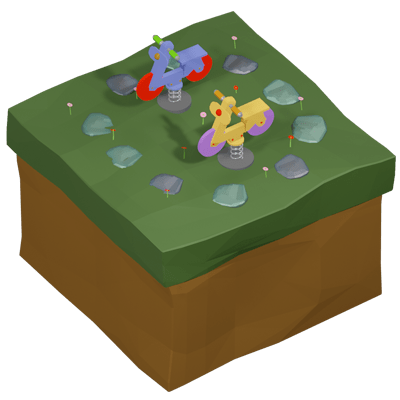 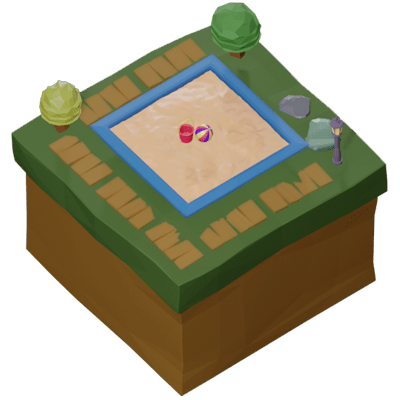 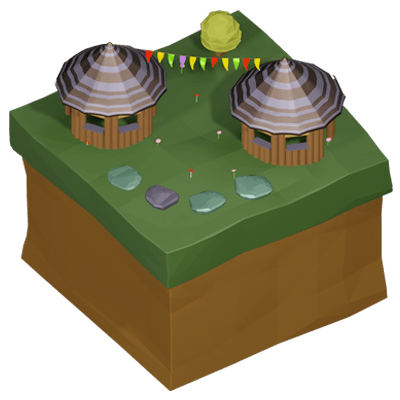 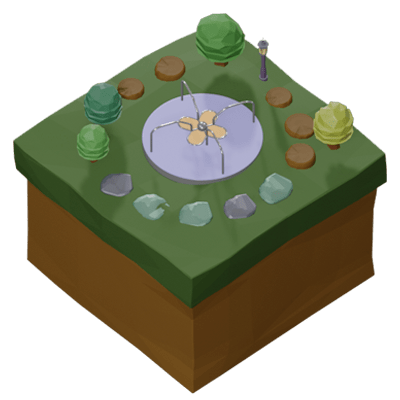 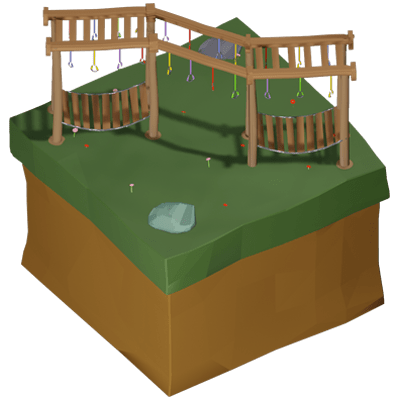 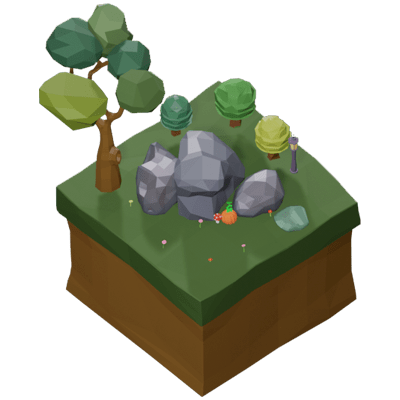